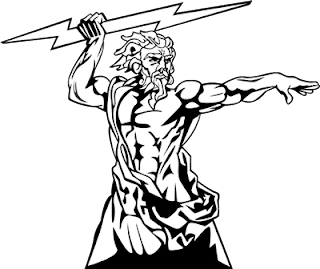 After more than 20 months of research, planning, development and keeping  you all in suspense about the next version of ColdFusion, code named  Zeus; I'm finally proud to announce the release of the public beta version of none else than ColdFusion Zeus. You are free to download it here and report bugs here.

This release comes with tonnes of new features and enhancements. It not only focuses on HTML5 features but also provides rich features such as RESTful WebServices, Closures, Java Integration, Security enhancements and many more.

I wanted to create a picture that depicted all the new features in ColdFusion 10, like I did when public beta of CFBuilder 2 was released. But I couldn't since its a massive release and capturing everything in one single picture was not possible at all. However, I managed to create an app (like a movie clip) and hence the title 'Now Showing - ColdFusion Zeus'. You can access the app here. Click on the chapters and learn what's new in this mega release. The app is best experienced on Chrome, Firefox or Safari.